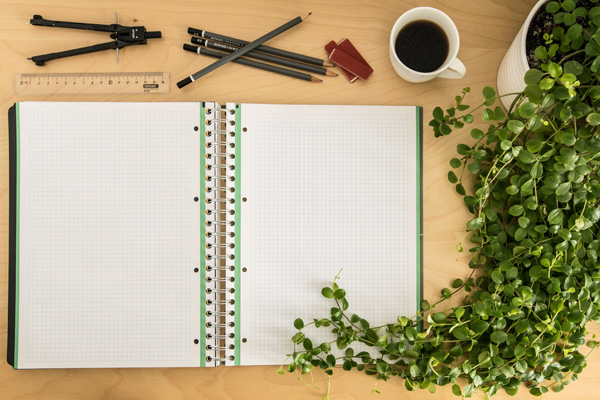 5. (2015·徐州模拟)— When will the expert come and give the lecture on economic development?

8.(2015·株洲高三模拟)The girl student answered the question so weakly that the teacher had to struggle ________ her.

D.of whom; makes a living

A.is being broadcast B.has been broadcast

(2015·苏南高三4月联考)Forest Schools originated in Sweden in the 1950s and spread to other countries, particularly Denmark where they have become an important part of the Danish early years program.

In a typical Danish Forest School, young children from 3 years are taken into the forest for 4 hours each day of the week. They take no toys with them, but instead use only what the forest provides (and their imaginations) to develop their games. There is a primitive hut in the forest, which is used in extreme weather. Activities are child­led and fun, such as finding small animals or stomping in puddles. Because of high adult to child ratios, children can safely try out activities which are often considered too dangerous, such as climbing trees or lighting fires, and by dressing the children in good protective clothing, they are able to play freely. By setting children small manageable tasks at which they are unlikely to fail, and giving genuine praise, children?s independence and confidence grow.

A Swedish scientific study found that children in the Forest School are more balanced and socially capable, have fewer sick days, are more able to concentrate and have better co­ordination than the city nursery children. The primary reason appeared to be the greater opportunities to play in nature, so that children play for longer at a time, tending not to disturb each other as much as children in the city nursery.The study observed that where children were interrupted, they became irritable, their stress level rose, and their ability to concentrate fell.

The study also showed that the Forest School children had 25% fewer sick days than the city children. One reason for this is that the air is nearly always better outside than indoors. Outside a child is not so exposed to virus and bacteria and not so likely to be infected by other children. Another reason may be that, since stress has been shown to have a negative effect on the immune system, high stress levels may be weakening the city children. The Forest School children, on the other hand are in a pleasant, natural, fun and less stressful environment.

1.Why is there a primitive hut in the forest?

2.What kind of activities do the Forest School children have?

B.Activities which are designed for adults.

D.Activities with fun and a certain level of danger.

3.The Forest School children are more able to concentrate because________.

A.they have more interesting things to do

B.they are accompanied by adults

C.they are not disturbed so often

D.they are playing in small groups

4.What does the last paragraph intend to tell us?

(2015·徐州第三次质检)SANTA MONICA, Calif. (KABC) — A Santa Monica High School teacher who was put on leave after using physical force to control a student who was selling marijuana (大麻) in his classroom has received surprising support on Facebook. The incident was captured on video and has caused a sudden reaction from parents, teachers, students and even graduates. They are showing their support for Black. A Facebook page supporting “Coach Black” has over 4,700 likes. And many want him back in the classroom.

Student witnesses say Mark Black, who is also the wrestling coach, tried to confiscate (没收) a bag of marijuana and was then injured by the student with a pencil. The cellphone video shows Black locking the student?s legs and pinning the student to the ground.“He just wanted him to stop and he was trying to be a teacher and help, and I don?t think it was his fault.”said student Kylan Townsend.

School Board member Oscar De La Torre says Mr. Black is one of his teachers at Santa Monica High School. “I know him very well. I know him to be a fair person, a good person，someone who cares deeply about his students，” said De La Torre. He says that the video does not tell the whole story and that the incident brings to light the issue of drug use, something the district needs to address.

But in an email to parents, Santa Monica­Malibu Unified School District Superintendent Sandra Lyon says the teacher’s behavior is “absolutely alarming”. She put Black on leave during an independent investigation.

Lyon has come under fire from parents for initially saying the kind of physical action used by the teacher was unacceptable. On Saturday, Lyon released the following statement to Eyewitness News：“I want to stress that teachers are at times confronted with difficult, even threatening situations, and they must make judgment calls to protect safety. I want to emphasize that putting the teacher who was involved in this incident on leave until completion of an independent investigation is a matter of standard policy and practice; it in no way prejudices the outcome of the investigation. ”

Students hope the situation will have a quick and just resolution. An online petition (请愿书) has also been created by one of Black’s former students. The petition has already gained thousands of signatures.

Black did not respond to a request for comment.

A.Mark Black injured a student with a pencil.

B.Mark Black wrestled with a student in his class.

C.Mark Black confiscated a bag and locked a student.

B.putting the teacher involved on leave

C.completion of an independent investigation

B.Mark Black will be eventually fired by the School Board

D.no decision has been made from the investigation yet

8.Which of the following can be the best title for the passage?